Jessica Matthew is Co-Director in Local Transport, Department for Transport.  The directorate’s remit is wide, covering a number of PM priorities including: the Levelling Up Fund, buses, active travel (cycling), accessibility of the transport network for people with disabilities, major local infrastructure and highways maintenance.

Prior to that she was Deputy Director for Rail Environment and Digital at the Department for Transport, focusing on decarbonising the rail sector and transforming rail signaling. She has held numerous previous positions in the Department for Transport and what is now called the Department for Communities and Local Government. These have included responsibility for road safety, where she was instrumental in introducing an entirely new regime to clamp down on people driving under the influence of drugs and succeeded in creating harsher penalties for those using their mobile phones while driving.

She also held previous posts on sustainable travel, where she created the multi-million-pound Local Sustainable Transport Fund, enabling local authorities to seek investment for cycling and walking schemes; and held a post to boost the Economic Growth for Cities.

She was also once private secretary to Chris Mullin MP, and therefore appears in his published diaries, A View from the Foothills. 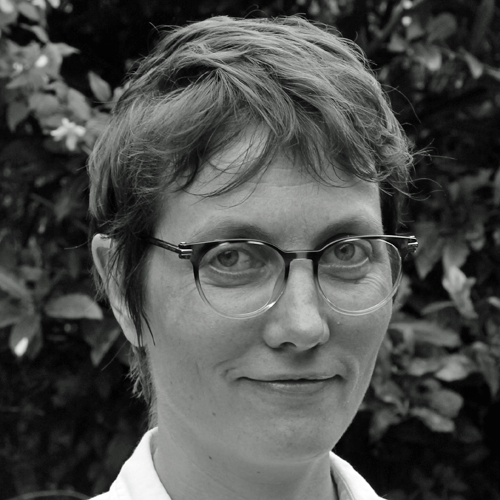