As Chief Executive of My Life My Say, Mete is best known for contributing to the increase of turnout for young people at the 2017 and 2019 UK General Elections.

The youngest ever elected Councillor in the London borough of Hackney, he is currently serving the administration as the Cabinet Member for Environment and Transport. From the net-zero energy strategy to sustainable transport, he leads Hackney Council's response to addressing the climate crisis.

Previously, he worked on the Mayor of London Sadiq Khan's election campaign, leading on youth engagement. Mete holds a bachelor's degree in Politics and a master's degree in Public Policy and Practice, both from the University of Greenwich.

In the New Year's 2020 honours list, Mete received an MBE for services to young people recognising his efforts to make politics more accessible for the younger generation. He also received the UK Government's National Democracy Change-Maker of the Year Award in 2018. 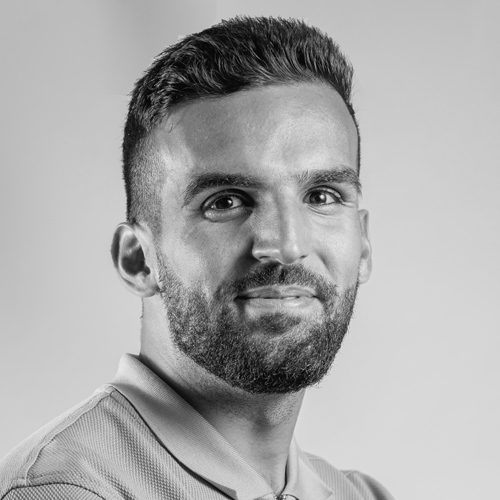